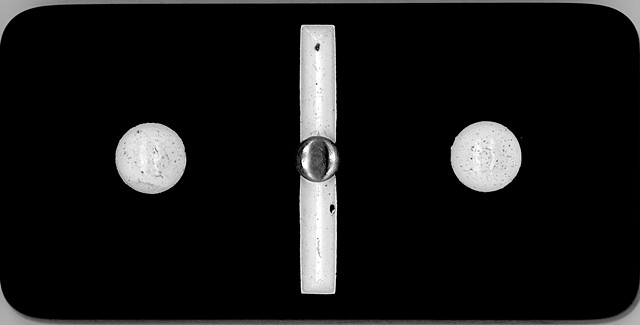 ¡CAPICÚ! LET THEM EAT CAKE was a reaction to the passing of the PROMESA bill in June 2016, which established a Fiscal Oversight Board, appointed by the U.S. Government. PROMESA is a continuation of VIOLENCE against the people of Puerto Rico. We had two exhibitions, one in Providence the other in Boston. These exhibits had both individual and collaborative pieces working together as installations and as vehicles for interactive performances, that shedded light on the issue and our perspectives as puertorriqueñes, based in New England. On the final performance minutes away from the Boston Federal court ,which oversees Puerto Rico, I soaked a printed copy of the PROMESA bill in lighter fluid then walked with the audience out side and burned the bill.

Origin of terms: “LET THEM EAT CAKE”: The original French is ‘Qu’ils mangent de la brioche’, that is, ‘Let them eat brioche’ (brioche is a form of cake made of flour, butter and eggs). The usual interpretation of the phrase is that Marie-Antoinette understood little about the plight of the poor and cared even less.

THE DENIAL OF HUMAN RIGHTS IS VIOLENCE

The denial of Puerto Rico’s right to self determination, and it’s continued treatment as a colony by the United States IS VIOLENCE.

The denial of Puerto Ricans’ right to fair labor practices IS VIOLENCE.

The denial of Puerto Ricans’ right to unionize IS VIOLENCE.

The denial of Puerto Ricans’ right to quality housing, education, and healthcare IS VIOLENCE.