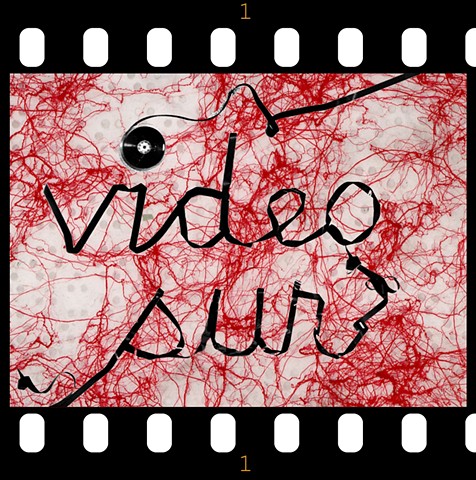 Inspired by the spirit of exchange in the Americas, VideoSur II is the second of a series of video showings that convey the complex cultural vision of Latin American artists.

MassArt Film Society has been screening experimental cinema at the Massachusetts College of Art & Design for over thirty years, bringing the foremost avant-garde cinema to Boston under the direction of the filmmaker and professor Saul Levine.

VideoSur II is co-curated by Anabel Vázquez, Julio Lamilla & Liz Munsell. DISCORDIAFILMS@GMAIL.COM The screening will be held Wednesday, December 9th at 8 pm in MassArt's Film Dept., Screening Rm 1 (621 Huntington Ave.) A suggested donation of $7 will be collected at the door, but no one will be turned away for lack of funds.