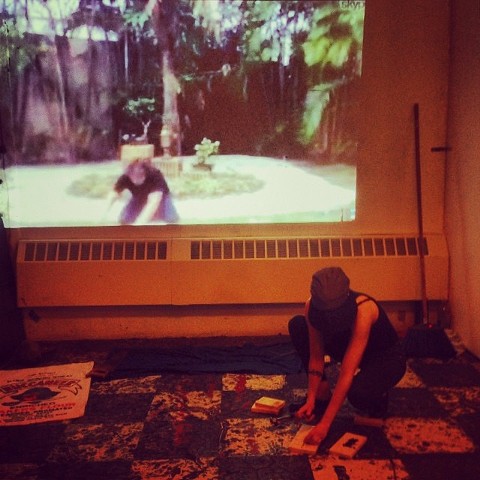 The Divisions of Labor
< previous next >